Three groups comprise the organizational structure of Four Village Studio as stipulated in the Cooperative Agreement.

All four Village Boards of Trustees govern the Executive Division of the studio. The founding of Four Village Studio was initiated, negotiated and authorized by the Village Boards. The cooperative contractual agreement that funds and manages 4VS is sanctioned at the executive level.

A five person volunteer group of mayoral appointees make up the 4VS Cable Committee. There is one member from each village, plus one additional delegate from Floral Park. Committee members serve as liaisons between the studio and the village that they represent. The Committee also assists management to create and monitor studio policies, procedures, plans and programs.

Currently, there are two positions that comprise the Administrative Department of Four Village Studio. The Cooperative Agreement stipulates that the Floral Park Village Administrator act as the 4VS Administrative Director. To sustain the ongoing organizational requirements of the studio, the Cooperative employs a full-time Operations Manager. 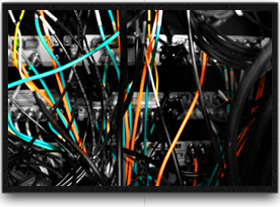 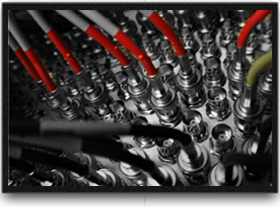 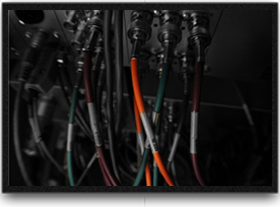 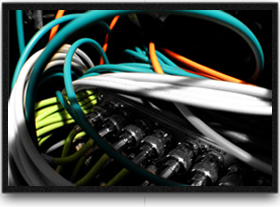